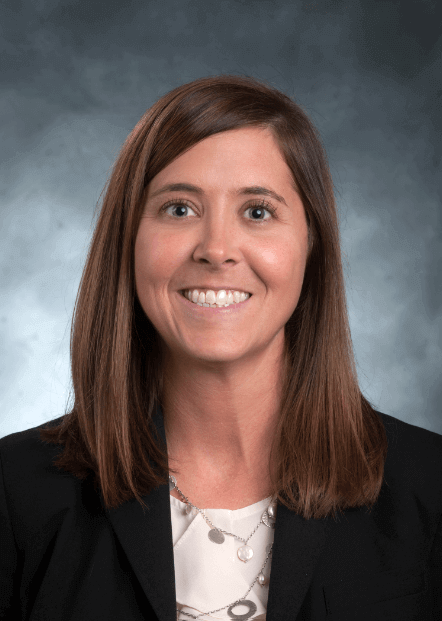 Jordan Kremm is Vice President of Health & Beauty Care for The Kroger Co., based in Cincinnati. She is responsible for Corporate Sales & Merchandising for Health and Beauty Care across the organization.

Jordan is active in the community with her parish, children’s school, and local sports organizations. She was selected as a member of YWCA’s Rising Stars Class of 2016, and a nominee for Progressive Grocers’ Top Women in Grocery Award. She served four years on the Steering Committee of Women’s EDGE ARG.