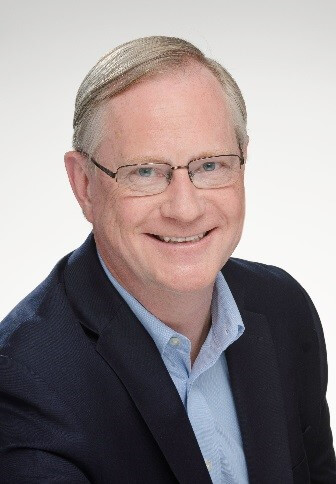 Previously, Colin was Vice President U.S. Oral Care and Professional Marketing. Colin joined SmithKline Beecham in the U.S. in 1996, as the Director of the Gastrointestinal Category Management Team, holding geographic responsibility for India/Southeast Asia/Chinas and Australia/New Zealand. From there, he moved on to multiple leadership positions across the globe. Colin began his career at Johnson & Johnson in the U.K. where he worked for 11 years.

Colin has a BSc (Hons) in Applied Biological Sciences from the University of the West of England.