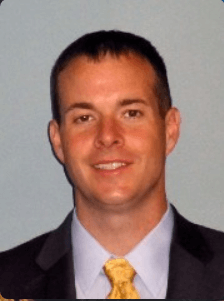 Bill joined Kroger as a pharmacist in the Cincinnati Division in 2003. From there, he held several Pharmacy roles within the division, including manager and coordinator. He then joined the Process Improvement team at General Office in 2009 where he earned his Black Belt in Lean Six Sigma. Bill was promoted to director of Pharmacy Operations at General Office in June of 2014. Bill was promoted to his current position of Vice President Operations- Kroger Health in early 2017.

Bill earned a PharmD degree in Pharmacy from the Ohio Northern University in Ada, Ohio