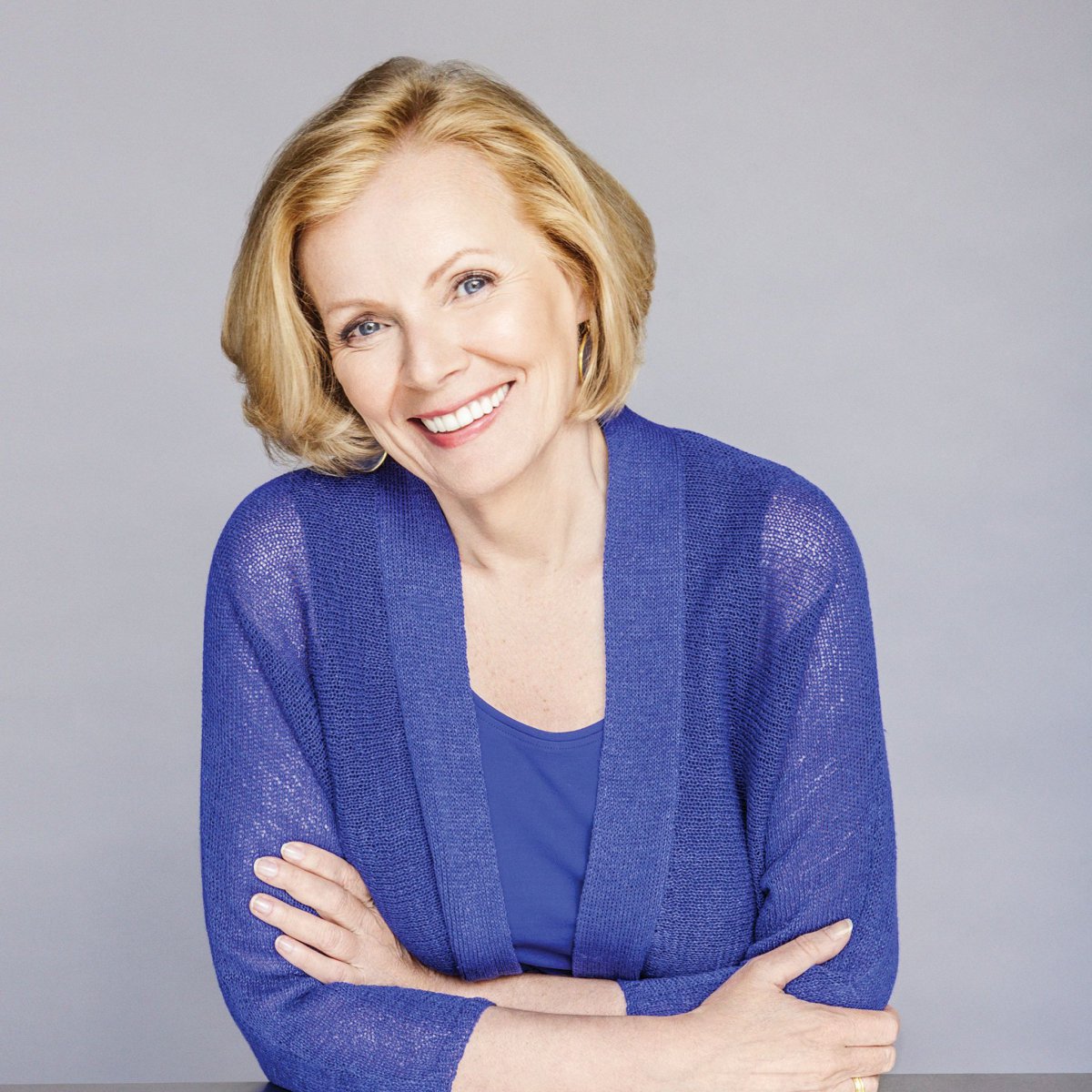 Peggy Noonan is a Pulitzer Prize-winning columnist for the Wall Street Journal, where her weekly column, Declarations, has run since 2000. She is also the bestselling author of nine books on American politics, history and culture, including the bestsellers What I Saw at the Revolution, and When Character Was King. She is one of ten historians and writers who contributed essays on the American presidency for the book, Character Above All. In her most recent release, The Time of Our Lives, Peggy chronicles her career in journalism, the Reagan White House, and the political arena. Released in November 2015, Peggy has placed all of her best work into one place and with her signature wit, takes a sharp look at the American life.

On April 10, 2017, Noonan received the Pulitzer Prize for Political Commentary for her coverage of the 2016 Presidential Election. In 2008 the National Journal dubbed Noonan’s political column indispensable to an understanding of the presidential year, and Forbes Magazine called her column “principled, perceptive, persuasive, and patriotic.” Noonan’s essays have appeared in TIME, Newsweek, The Washington Post and other publications, and she provides frequent political commentary on television.

Noonan was a special assistant and speechwriter for president Ronald Reagan. In 2010 she was given the Award for Media Excellence by the living recipients of the Congressional Medal of Honor; the following year she was chosen as Columnist of the Year by The Week. In November 2016 she was named one of the city’s Literary Lions by the New York Public Library. She has been a fellow at Harvard University’s Institute of Politics, and has taught in the history department at Yale University.

Before entering the Reagan White House, Noonan was a producer and writer at CBS News in New York, and an adjunct professor of Journalism at New York University. She was born in Brooklyn, New York and grew up there, in Massapequa Park, Long Island, and in Rutherford, New Jersey. She is a graduate of Fairleigh Dickinson University in Rutherford. She lives in New York City.