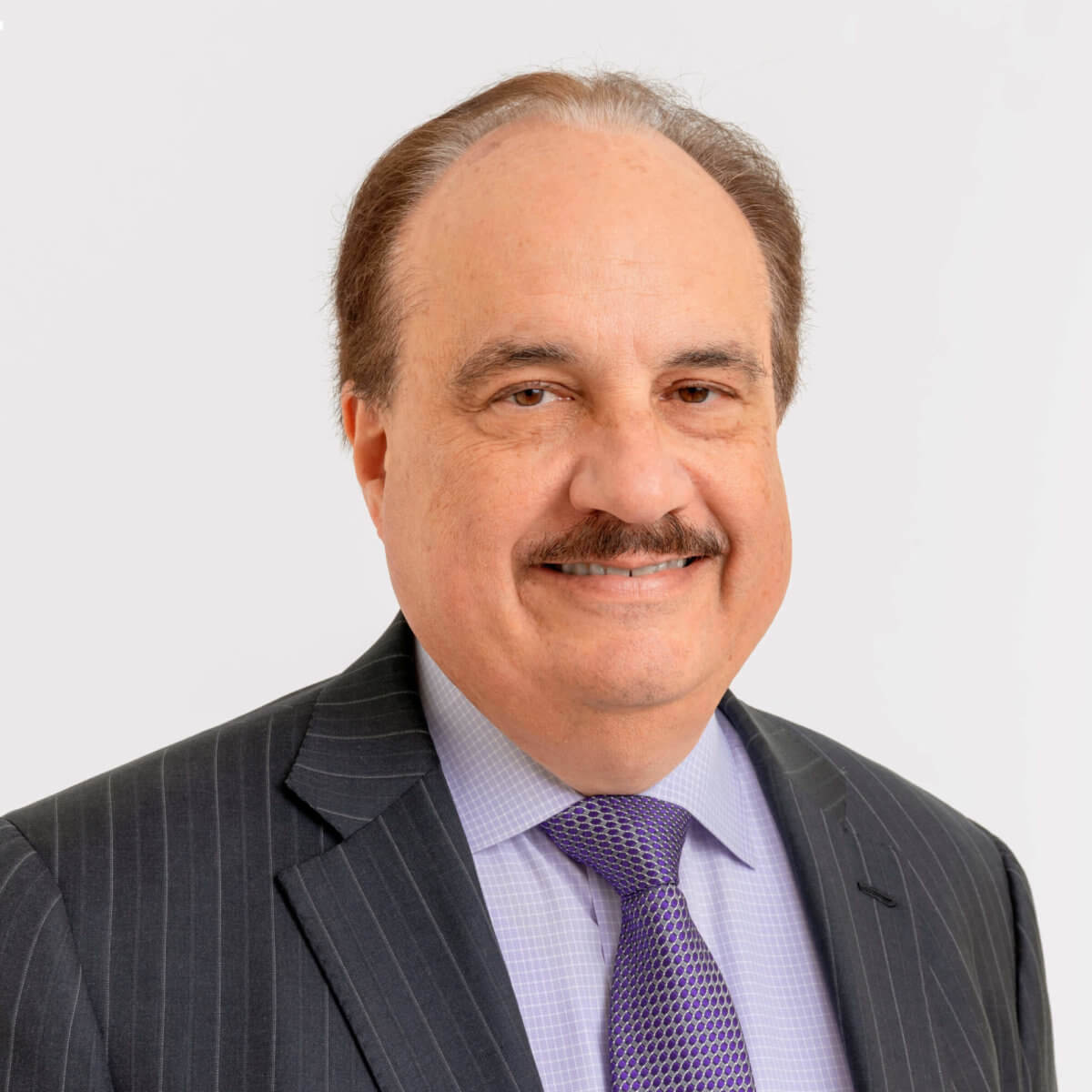 Larry Merlo served a decade as President and Chief Executive Officer of CVS Health, a diversified health services company with $268.7 billion in net revenues for 2020, employing nearly 300,000 colleagues united around a common purpose of helping people on their path to better health. The company engages one in three Americans each year, meeting people wherever they are and changing health care to meet consumers’ needs in an increasingly connected and digital world.

Under Merlo’s leadership, CVS Health pioneered a bold new approach to total health by making quality care more accessible, more affordable, and simply better. Built on a foundation of unmatched community presence, CVS Health is community-based and locally focused, offering innovative new services at HealthHUB locations to transformative programs that help manage chronic conditions. As part of the company’s deep commitment to public health, in 2014 it became the first major retail pharmacy to eliminate tobacco sales in all of its stores. To reflect this broader health care commitment, the company subsequently changed its corporate name to CVS Health.

Merlo, a pharmacist by education, joined CVS Pharmacy in 1990 through the company’s acquisition of Peoples Drug. He held positions of increasing responsibility in the company’s retail business, including President of CVS Pharmacy. Under his leadership, the company completed some of the most successful acquisitions in the history of retail pharmacy and delivered significant organic growth in major markets across the country. He also led CVS Health’s transformative acquisition of Aetna in 2019.