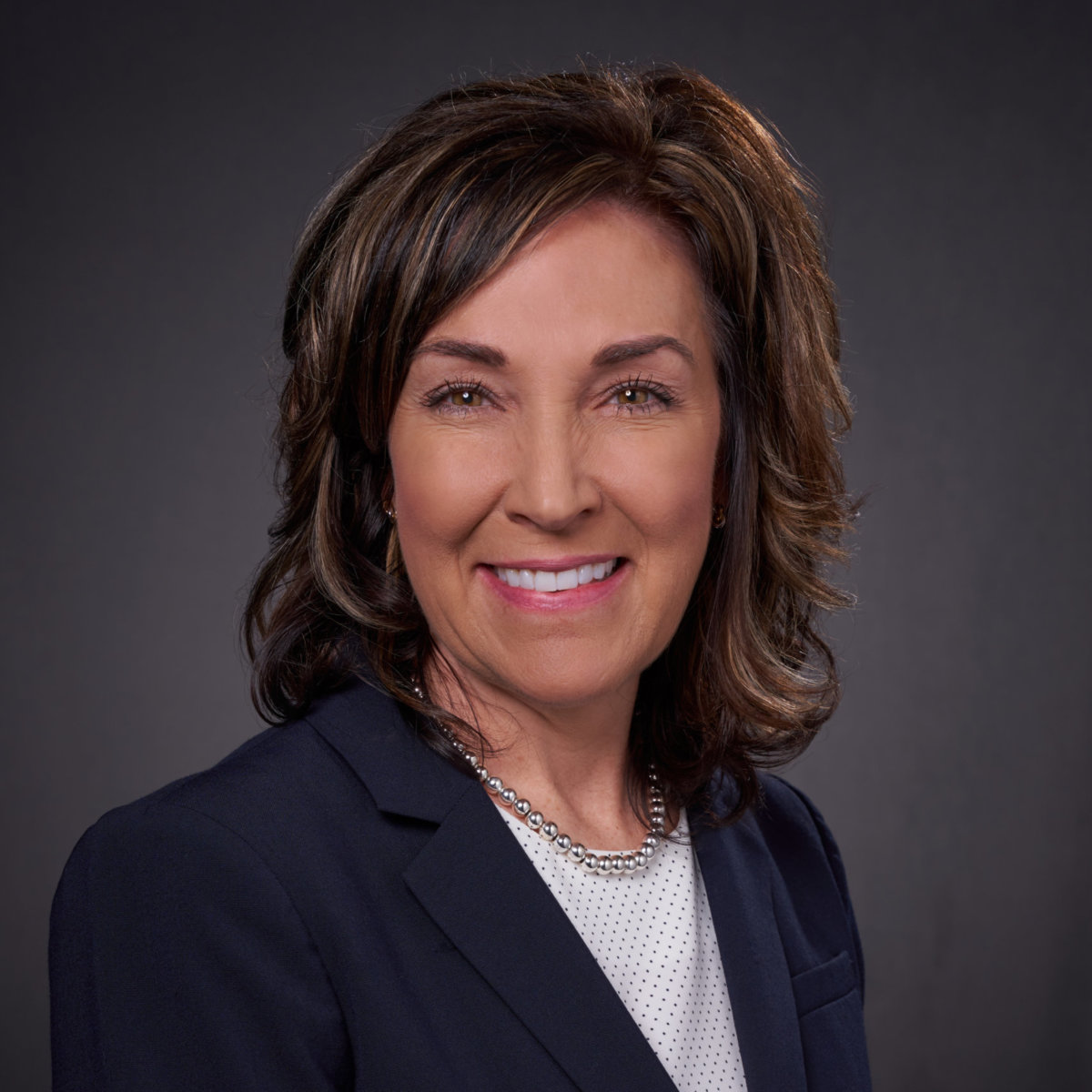 Colleen Lindholz is President of Kroger Health, the healthcare arm of The Kroger Co. Kroger Health is one of America’s leading retail healthcare organizations, with over 2,200 pharmacies and 220 clinics in 37 states. Colleen oversees all of the company’s Pharmacy, Clinical, and Nutrition operations and services, including all healthcare-related digital solutions and telehealth platforms. She’s the lead architect of the company’s “Food as Medicine” strategy, and a passionate believer in Kroger Health’s vision to help people live healthier lives.

Colleen leads a team of more than 22,000 healthcare practitioners – from pharmacists and nurse practitioners to dietitians and technicians – who provide health and wellness solutions to over 14 million customers each year. Through her Food as Medicine initiative, Colleen is successfully connecting customers’ grocery experience with their healthcare needs through innovations in partnerships, services, and technology.

Colleen joined Kroger as a pharmacist in the Cincinnati Division in 1995. From there, she held several Pharmacy roles within the division, including manager, coordinator, sales promoter, recruiter and merchandiser. Colleen was promoted to director of Pharmacy Sales and Marketing at Kroger’s General Office in 2013. She was then promoted to President and CEO of the Little Clinic in April of 2015. In April of 2017, she was promoted to her current role as the first-ever President of the newly-formed Kroger Health organization.

Colleen is the recipient of Kroger’s Chairman’s Award, Kroger’s Leadership Award, and Progressive Grocer’s Top Women in Grocery Rising Star Award. Colleen was recognized as one of the “Most Inspirational Female Leaders of the Year” in 2018 by the Break the Ceiling Women in Leadership Summit. In 2019, Colleen was named one of Eating Well Magazine’s “American Food Heroes” and one of Forbes’ “Powerful Women Shaping the Future of Food.” In 2020, Colleen was named one of “The Most Influential Women in Retailing” by Mass Market Retailers.

Colleen is Chair of the National Association of Chain Drug Stores (NACDS) and the Executive Chair of AHA’s Heart Mini – Greater Cincinnati’s largest single-day fundraising event. Colleen also serves on the University of Cincinnati College of Nursing Board of Advisors and the Easter Seals Board of Directors of Greater Cincinnati.

Colleen earned a bachelor’s degree in Pharmacy from the University of Cincinnati and resides with her family in Cincinnati, Ohio.