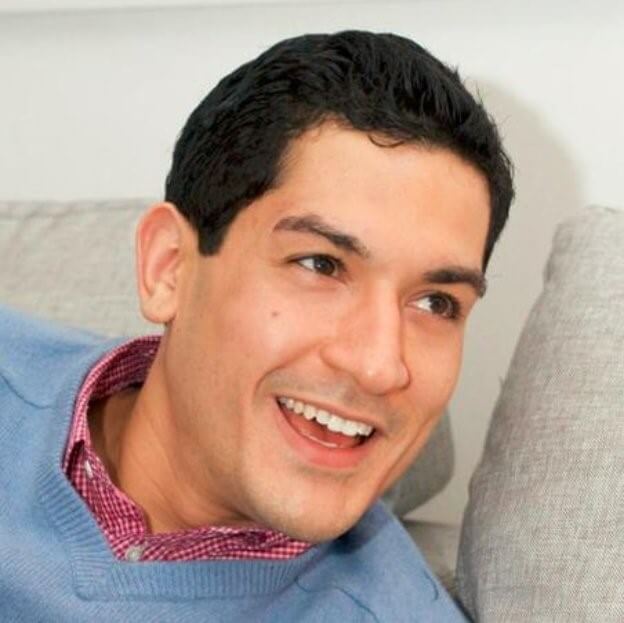 Carlos started his career in marketing in 1996 at the age of 17 when he began working at MasterCard International. He had several marketing roles in his time there, but spent the majority of it working on managing the “Priceless” advertising campaign.

In 2003 Carlos joined Univision Communications, the 5th largest Television network in the US, where he was one of the youngest Account Executives in the history of the Network Sales team. During his 9 years at Univision, Carlos was responsible for managing a significant portion of Univision’s overall revenue. Most recently, he was the Director of Sales, Advanced Television, a new business venture for Univision.

Carlos left Univision in 2012 to join Facebook on May 14, which was coincidentally Mark Zuckerberg’s birthday. For the past 6 years he has been part of the Global Marketing Solutions group, managing various team’s that are responsible for partnerships with key advertisers. He currently leads the CPG-Retail vertical and is still eating way too much free food in the company cafeteria!

Carlos attended Georgetown University’s McDonough School of Business where he studied Marketing and Studio Art. He is also an alumnus of both the INROADS and LEAD programs.